CHEVELLE is the understated musical powerhouse who have continually delivered rock anthems for the past 27 years. Chevelle will their 9th full length album, NIRATIAS, on March 5th, 2021. The album draws on Pete's fascination with space travel, simulation theory and a healthy distrust/skepticism of the unknown. NIRATIAS was recorded over 2019 and 2020 with their long time producer, Joe Barresi. After almost 5 years between releases, Chevelle decided that they needed to put music out again, even if the landscape for music is difficult and uncertain. "We decided that pandemic or not, we are a rock band and writing and releasing music is just what we do. Even if it's just for our mental health, it's reason enough to put NIRATIAS out and feel some normalcy and pride in what we have been working on. As music fans, we appreciate this from the bands we follow and we hope our fans will appreciate it too."

Platinum and gold albums across their 8 studio records, 7 number one hits, 17 songs reaching the top 10 charts, over 5 million records sold in the USA and many more world wide. 2 compilation releases, a successful live CD and two live DVD releases completes their extensive body of work to date. It's all credit to their continuing dedication to be true to their craft, the genre and their fans. Chevelle's last two Album releases, La Gargola and The North Corridor both debuted #1 on the Billboard rock charts and #3 and #8 respectively, on the Billboard top 200 charts. With no signs of this Chicago alternative rock duo slowing down any time soon, their numerous chart topping releases have certainly earned this band a place in American rock music history.

After more than two decades together, numerous releases, and countless world wide tours, the outfit consisting of brothers Pete Loeffler [guitars, vocals], Sam Loeffler [drums], have confidently sailed through decades of uncharted waters and have emerge with a collection that's equally intricate and intimate.

"You don't want to repeat yourself," affirms Sam. "We want to seize something different with each song. Every record has to take on its own identity. As an artist, you have to progress and evolve." As they continue to master their craft, Chevelle take on the critics and prove time and time again that they are a force to be reckoned with. 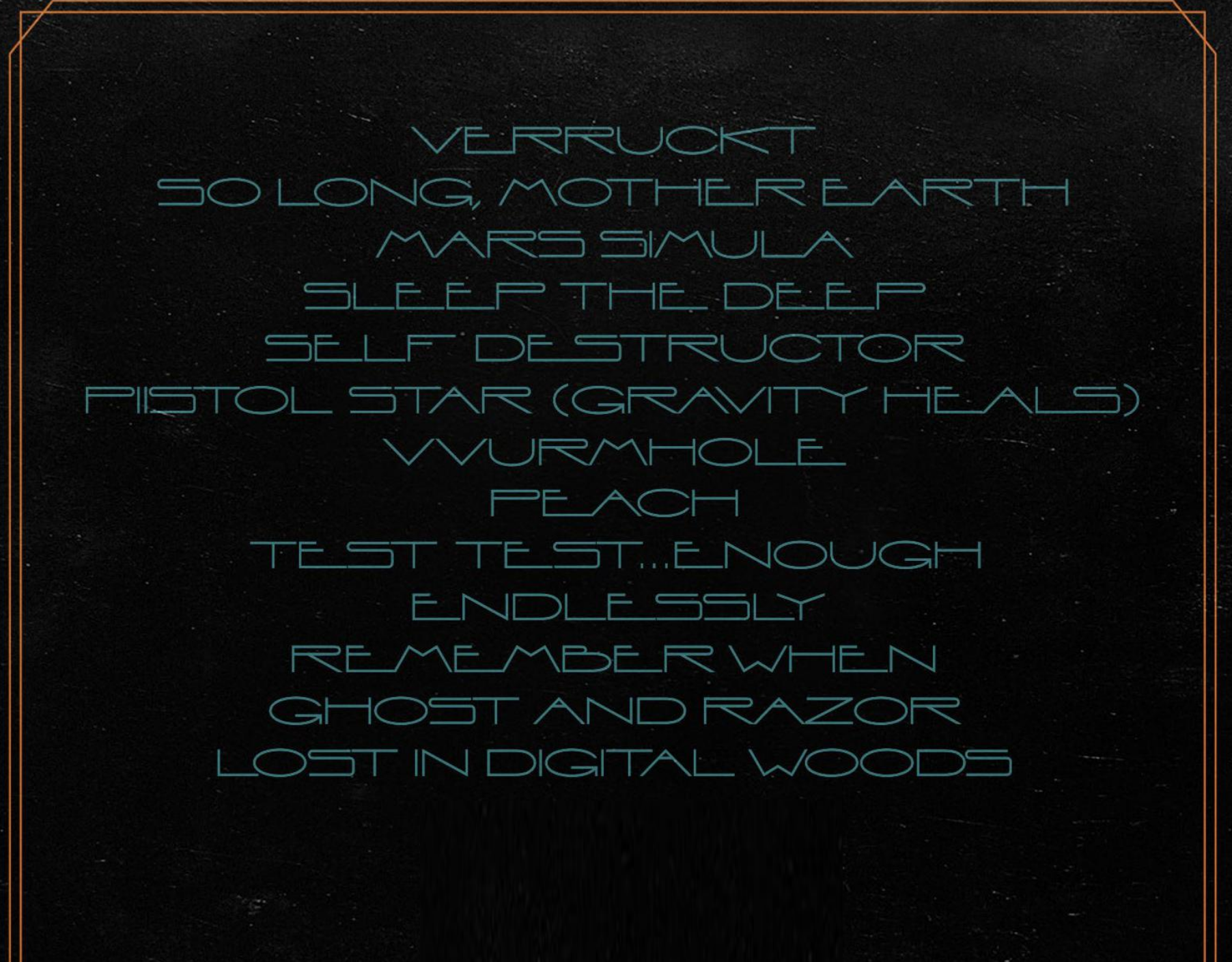 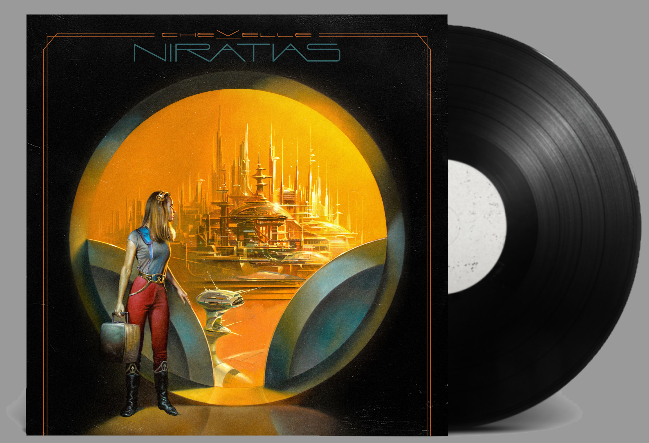 Quit paying hot topic for inferior designs. Support the band by shopping directly from us. 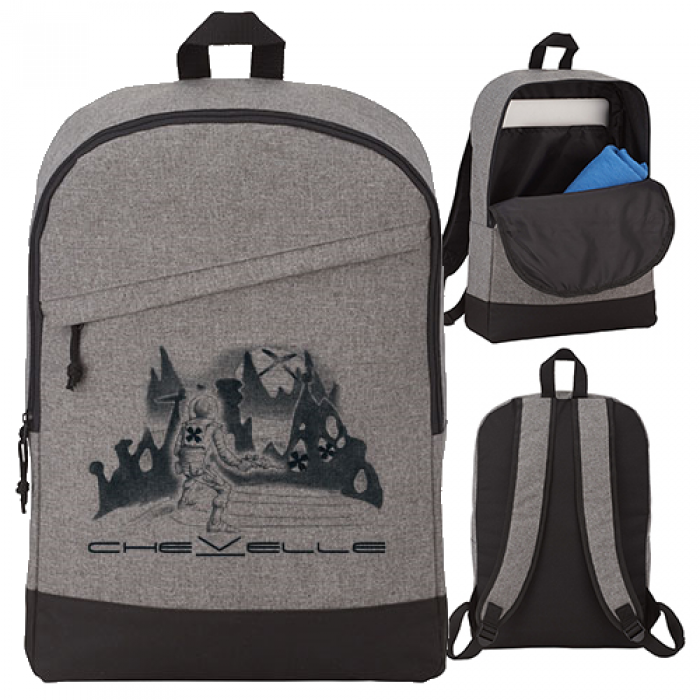 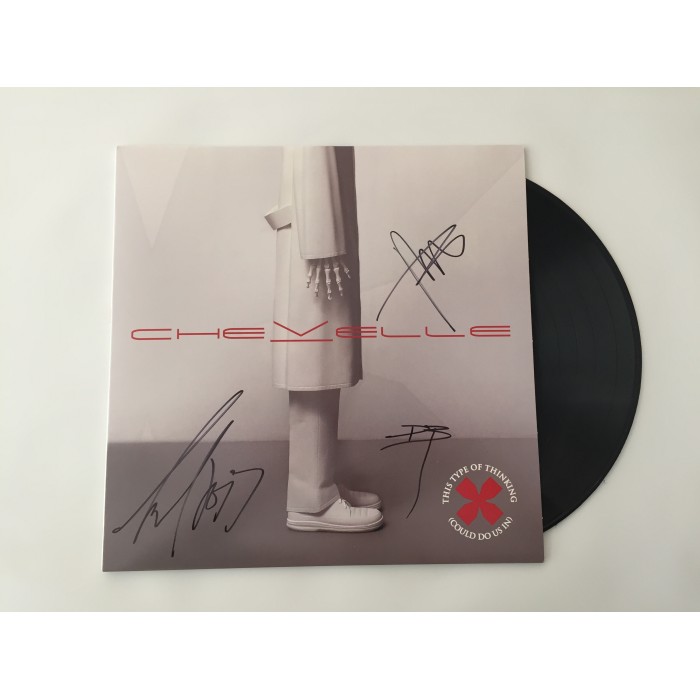 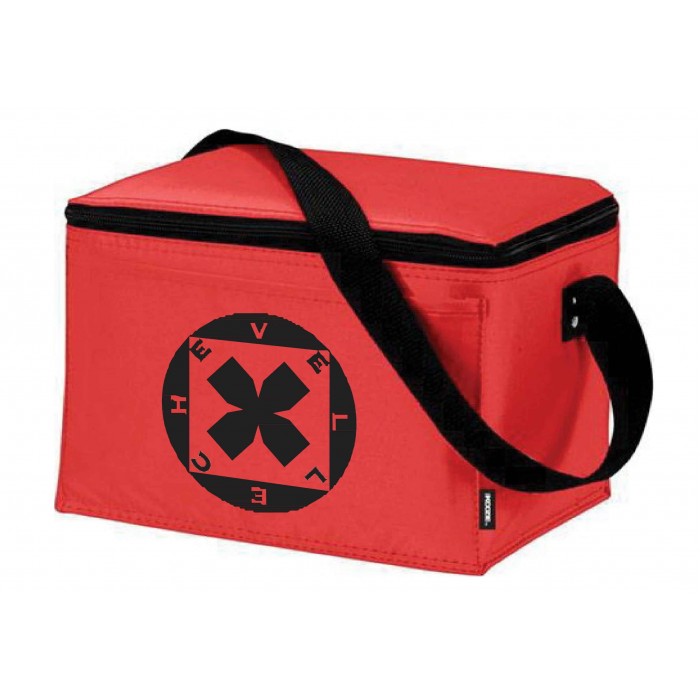 This item has been purchased by so many fans it has earned the TOP MERCH badge! 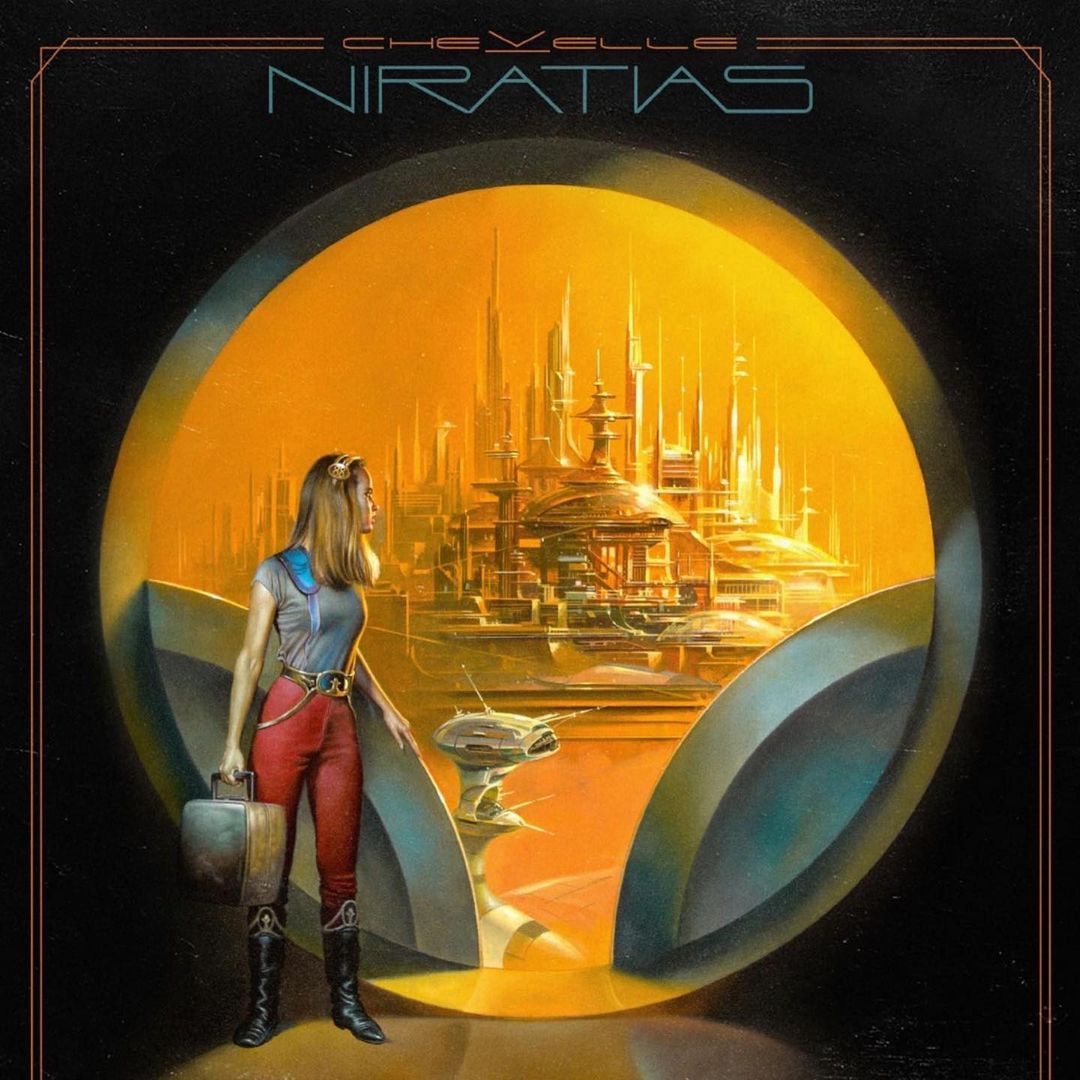 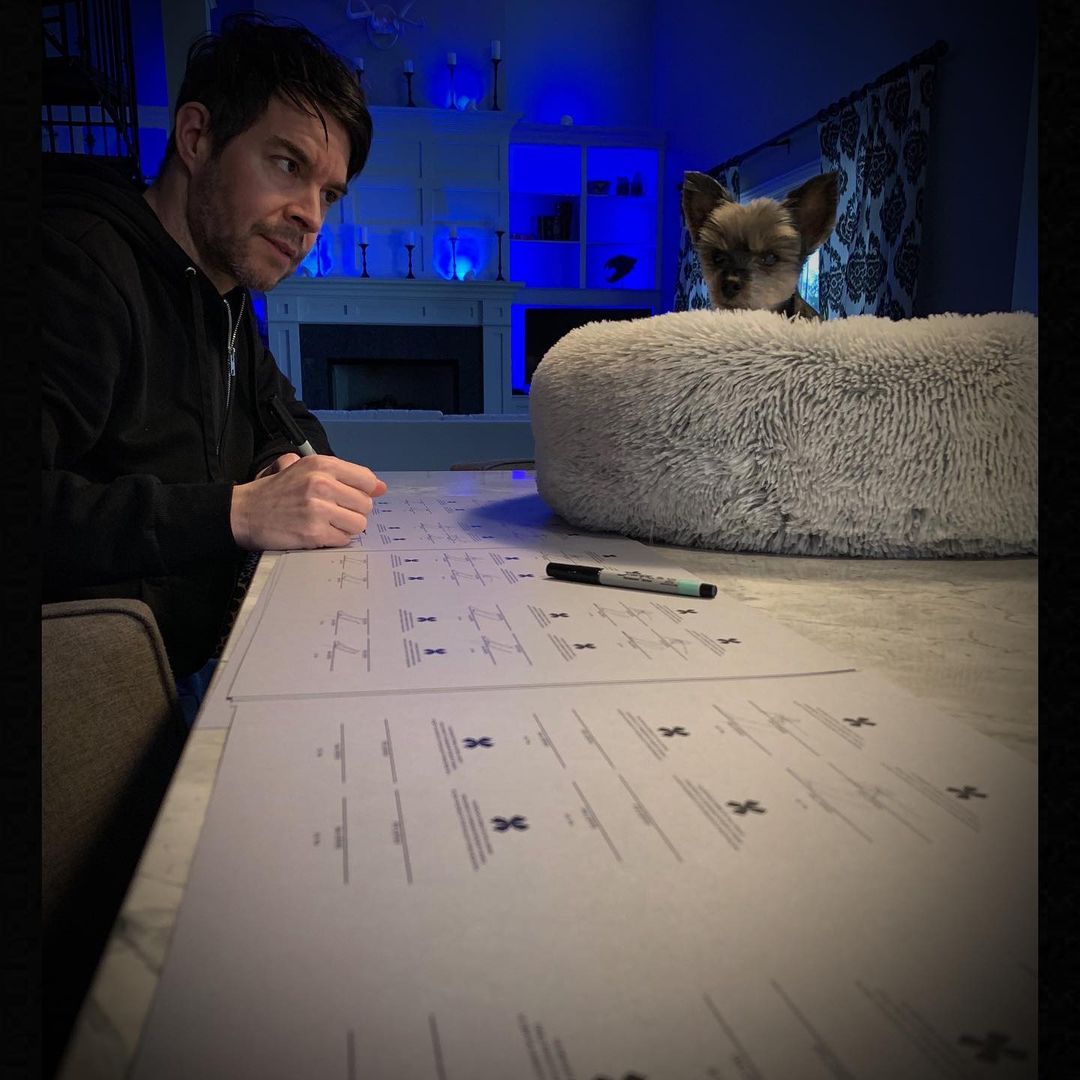 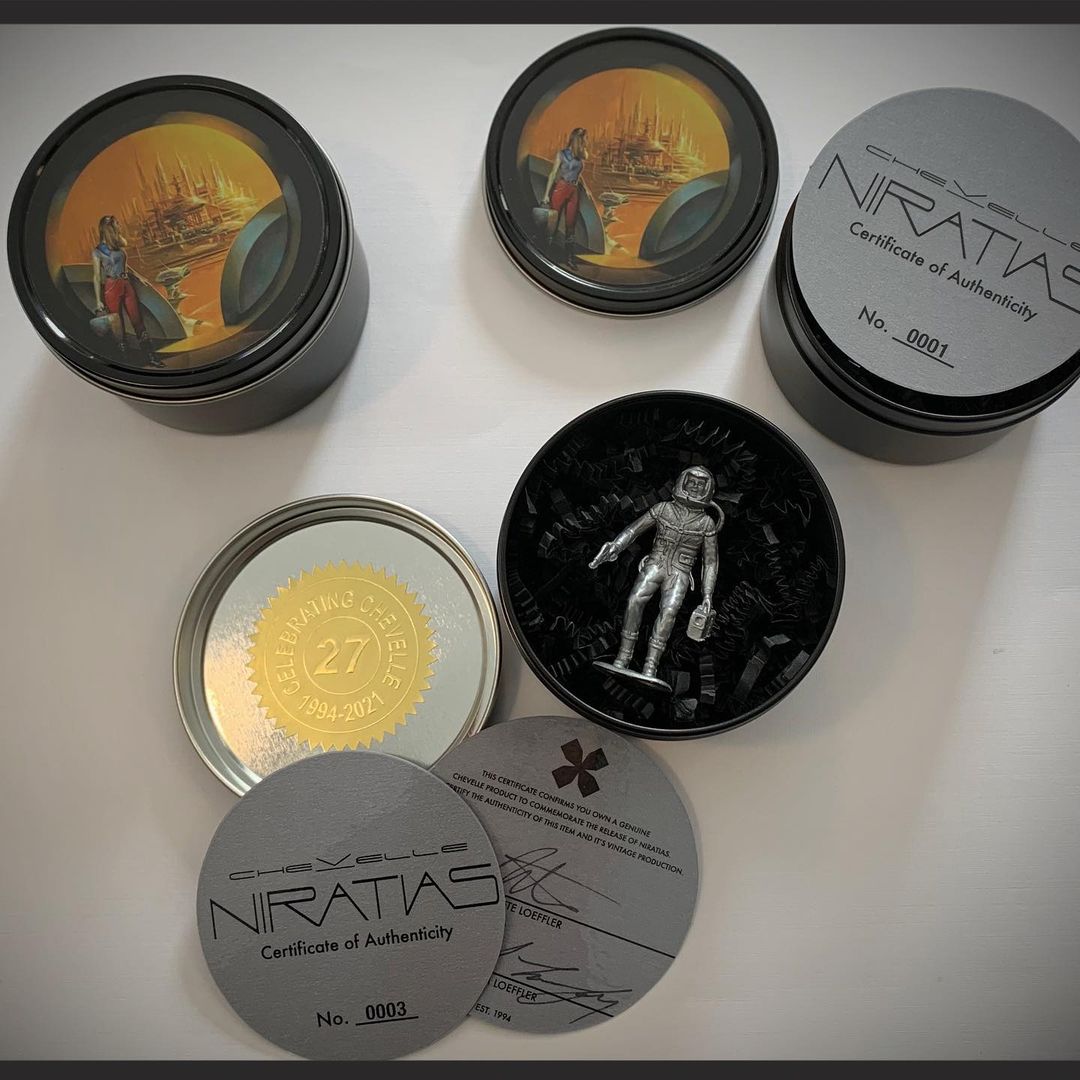